Riding around in the desert.

Another warm sunny day in Pahrump.  After lunch we decided to go riding in the desert. 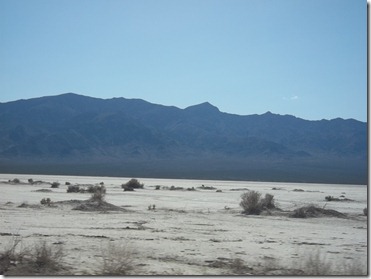 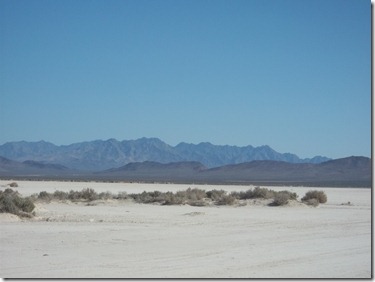 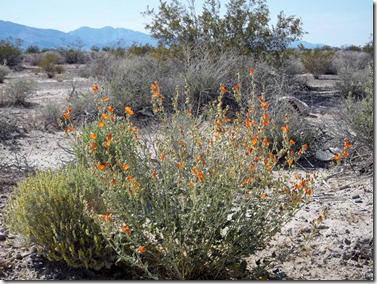 I thought these plants were pretty.  John said they are probably weeds. LOL 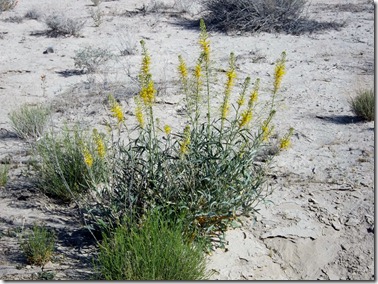 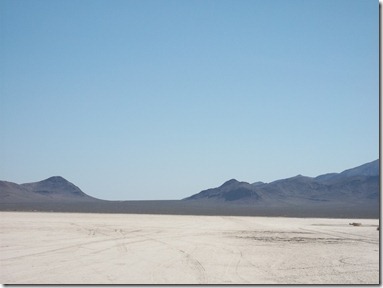 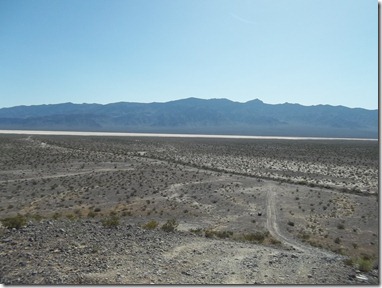 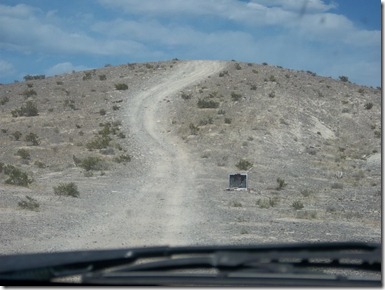 John switched to 4-wheel drive for a little off-road travel.  Here we go. 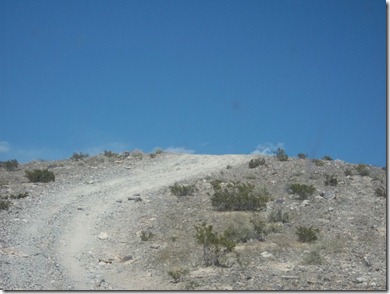 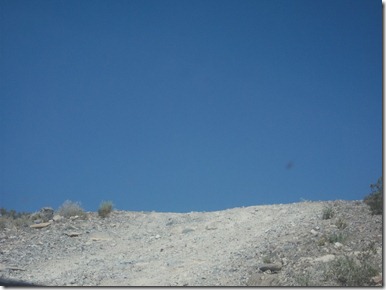 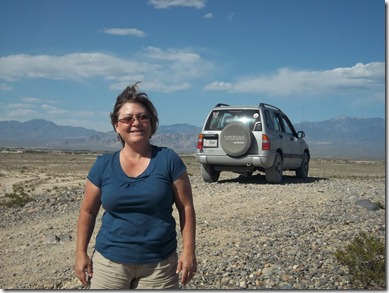 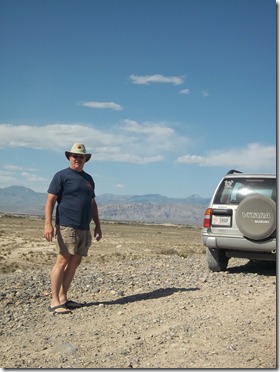 John checking out the scenery. 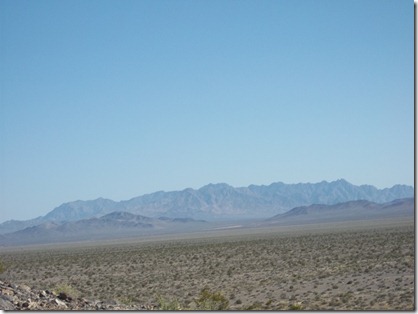 Scenery from the top. 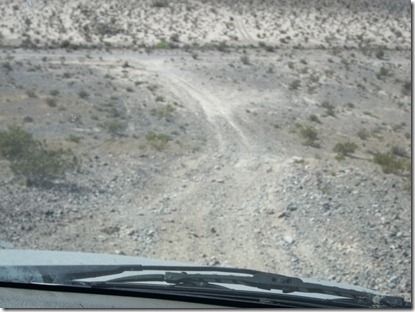 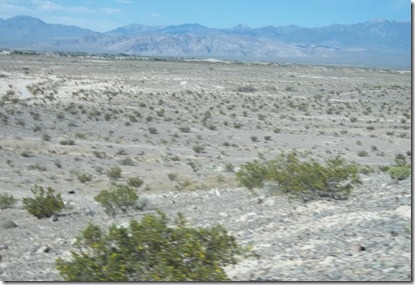