We had hot temperatures today…..94 degrees.  Not much going on except a run to CVS for vitamins and the grocery store.  CVS had my supplements buy one get one free so I couldn’t pass that up.
John, Fred and I walked down to the pier to get some sunset photos.  The scenery so beautiful it would be a shame not to photograph it. 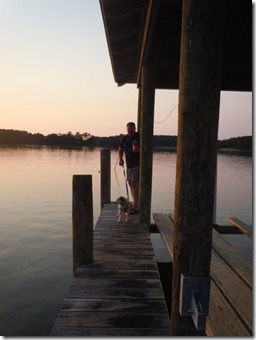 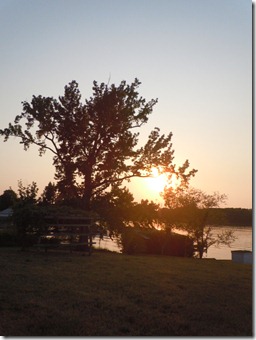 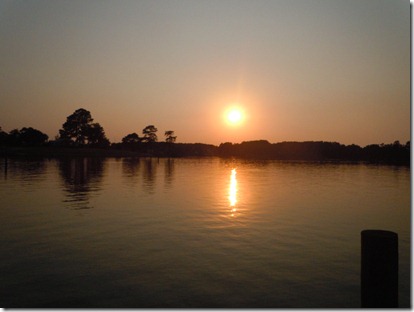 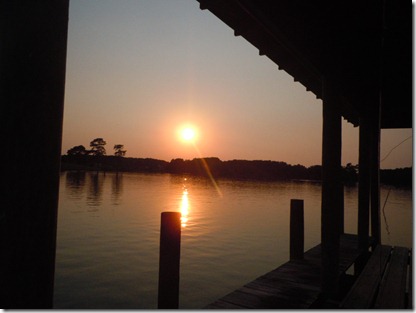 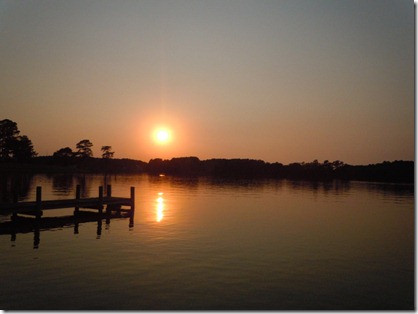